"We have earmarked a token amount of Rs 2 cr – Rs 1 cr each – to buy the land," Maharashtra Tourism Minister Jaykumar Rawal said.

The Maharashtra government is planning to buy two land parcels, one each in Jammu and Kashmir and Ladakh, before October 31, the day central laws are scheduled to come into force in the state, for construction of resorts.

It has earmarked an amount of Rs 2 crore for the purpose, Maharashtra Tourism Minister Jaykumar Rawal

If the plan goes through, Maharashtra will become the first state to buy land in Jammu and Kashmir after the abrogation of Article 370. 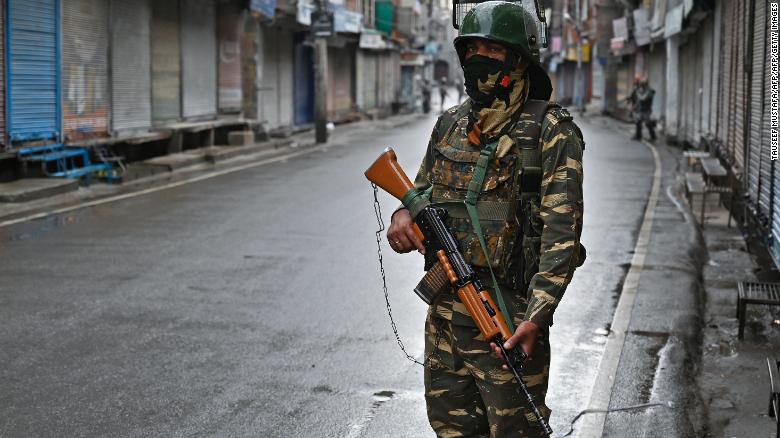 "We had a board meeting on August 28 in which the subject of buying land in Jammu and Kashmir and Ladakh was taken up. It was decided in the meeting that we should buy two parcels of land – one in Ladakh near Leh, where we would have a resort-cum-mountaineering institute, and the other in Jammu and Kashmir, the location for which is not yet decided, but would preferably be near the airport and the railway station," he said.

There was a suggestion by some experts that Pahalgam Road in Srinagar could be one location, but no decision has been taken on this, he said.

"We have earmarked a token amount of Rs 2 cr – Rs 1 cr each – to buy the land," Maharashtra Tourism Minister Jaykumar Rawal said.

Rawal told Moneycontrol that the government is expecting to finalise the sites before October 31. 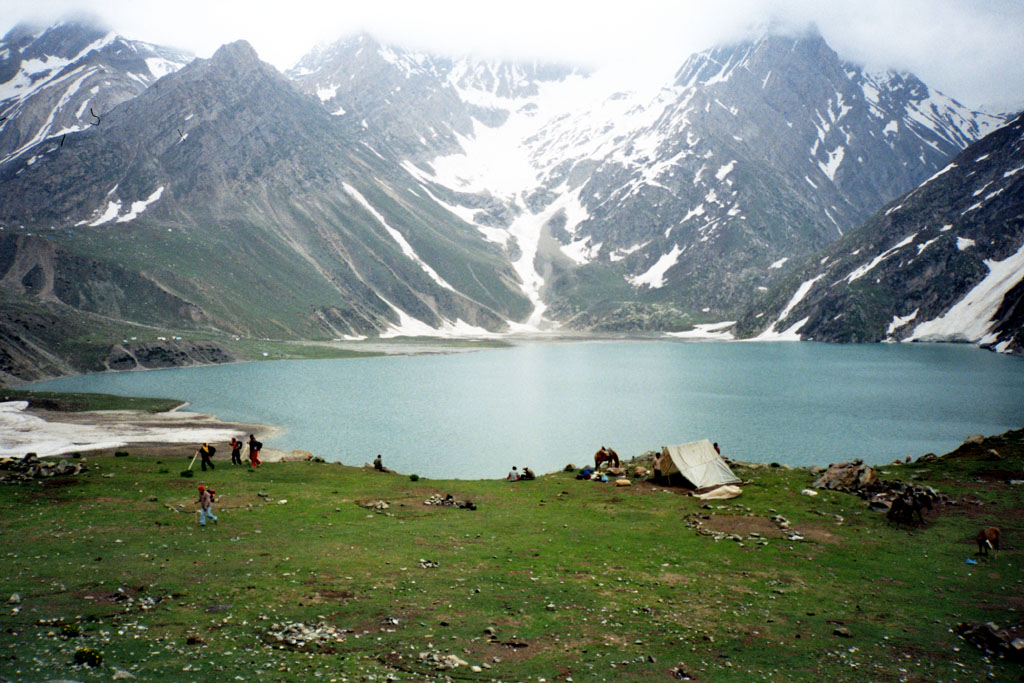 "We are in a hurry to finalise before October 31. Once the board decided on August 28, the executives have to implement and they have started implementing it. We are expecting a letter from the (Maharashtra) Chief Minister at the earliest. I have already written to the chief minister. If we can get some government property also, we can consider that. It is a matter of time, the money is there, we find the place and buy. It can happen as soon as possible. I have given them (the team) a maximum of two weeks to go and visit the place. The team is planning to visit (Jammu and Kashmir) in six or seven days. We want to finalise the parcels preferably before October 31," Rawal said.

The state government is planning to hire local consultants to help it select the best locations from the tourism point of view. "In two weeks, a small team with our managing director and the estate manager, will be visiting both the locations. We will be hiring local consultants there who will guide us. They would also carry a letter from the chief minister to the governor of Jammu and Kashmir," he said.

The government is looking at several options for the deal – government properties where it pays the ready-reckoner value and buys the land, properties held by the Jammu and Kashmir Tourism Development Corporation, or even land that belongs to private parties.

"It is going to be a tourism resort where anybody can stay. I am sure tourists will be visiting from Maharashtra to see Kashmir, and of course for religious purposes. People from Mumbai may account for half of our bookings. The resorts will have a mix of Kashmiri and Maharashtrain cuisine and culture. We will be hiring locals as guides," he added.

Sources said that this is only the token amount. This is the administrative approval given for the project. The amount may vary depending on actuals.

Article 35A of the Constitution, which states that only permanent residents can acquire land in the state, was also revoked.

With the scrapping of Article 370 and Article 35A, non-residents may technically be allowed to invest in immovable property within the Union Territories

Why Indian Architects Need More Opportunities to B

When we  think of our Indian architecture, visions of Chandigarh dance in my head. India has long been a country in which to build o

If mexico knows something, it is air pollution. from time to time, mexico city is paralyzed by smoke from cars, industries

A Bamboo Tower That Process Up To 25 Gallons of Wa

The need for fresh water has pushed humans into exploring new and innovative techniques. For thousands of years, in regions where w

Maharashtra government to buy land in Kashmir, to

"We have earmarked a token amount of Rs 2 cr – Rs 1 cr each – to buy the land," Maharashtra Touris

Best 10 characteristic of an Interior Designer

The route to becoming a successful interior designer is full

The Deliberative Tall Buildings and Urban Habitat defines skyscrapers as those buildings which reach or exceed 150 m (490 ft) in height.

Value Added Diwali- Add some Significance to you

The ironic part of Diwali is that gets you engaged in the routine cleaning and decorating process. The best&

Top 10 Architectural-Interiors Photographers Of In

In the age of digital media, where ideas are put on the table from all around the globe, one cannot always be present at all the places,

The luxurious residences of Bollywood superstar Shah Rukh Khan are as fascinating as his movies are. In addition to his lavish mansion, M